If you are like me, an internet user since 90s, you are also familiar with Flash Player made by Adobe. This awesome software was created to allow users running Flash files that were created by developers or site admins. Using Flash, users were able to create creative animations. Some people even used flash for creating ads, banners or website.

Recently, Adobe announced that they will stop supporting Flash on December 31st, 2020, and it will block Flash content from running on January 12th, 2021.

If you have a lot of memories with this great app, it’s the time to be prepared for a goodbye to your preferred app for running .swf files.

Since Adobe will no longer be supporting Flash Player after December 31, 2020 and Adobe will block Flash content from running in Flash Player beginning January 12, 2021, Adobe strongly recommends all users immediately uninstall Flash Player to help protect their systems.

Some users may continue to see reminders from Adobe to uninstall Flash Player from their system.

Open standards such as HTML5, WebGL, and WebAssembly have continually matured over the years and serve as viable alternatives for Flash content. Also, major browser vendors are integrating these open standards into their browsers and deprecating most other plug-ins (like Flash Player). See Flash Player EOL announcements from Apple, Facebook, Google, Microsoft and Mozilla.

By providing more than three years’ advance notice, Adobe believes that there has been sufficient time for developers, designers, businesses, and other parties to migrate Flash content to new standards. The EOL timing was in coordination with some of the major browser vendors.

If you would like to read more about EOL of Adobe Flash Player, you can visit this link from Adobe’s official website. 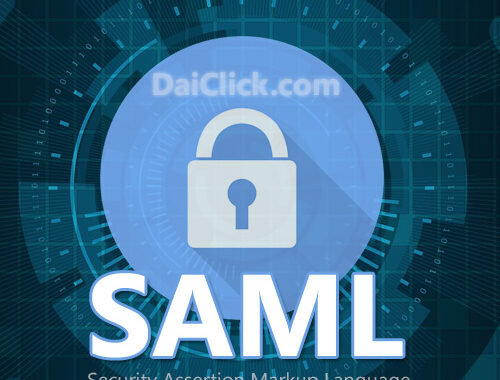 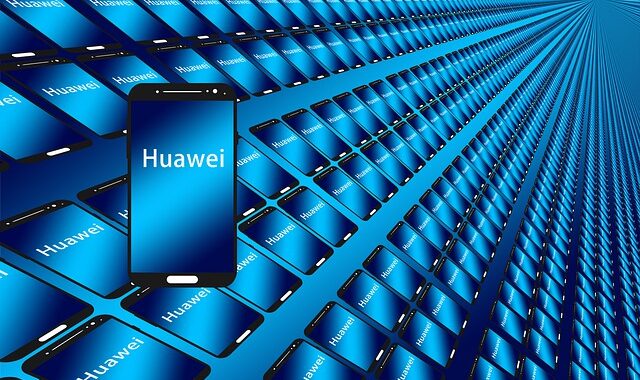 Why there is no Google Play on Huawei devices

2 thoughts on “Adobe released the last Flash update ever” 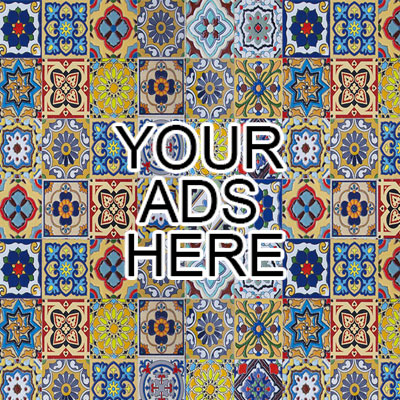 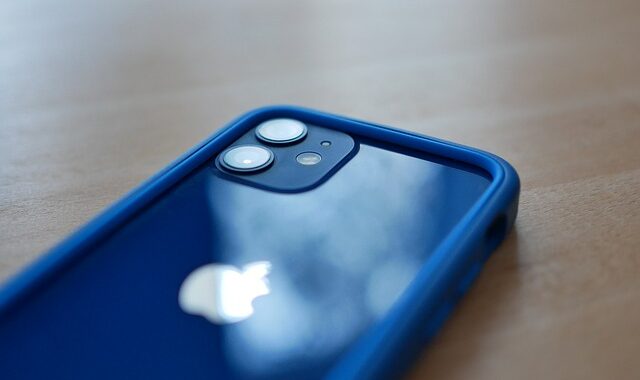 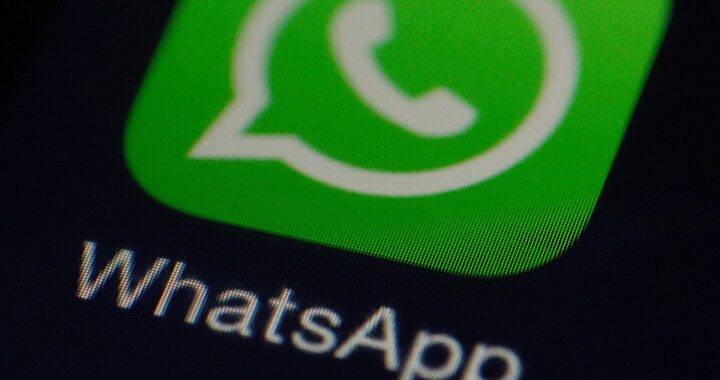 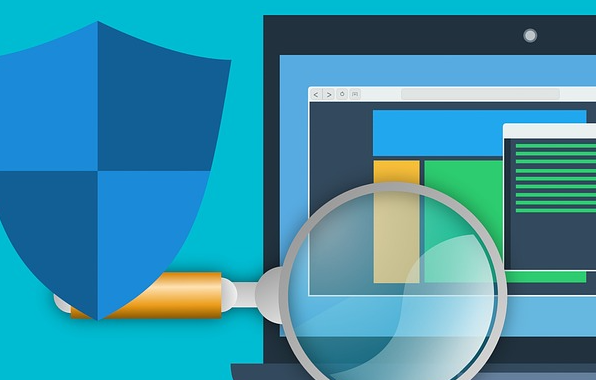